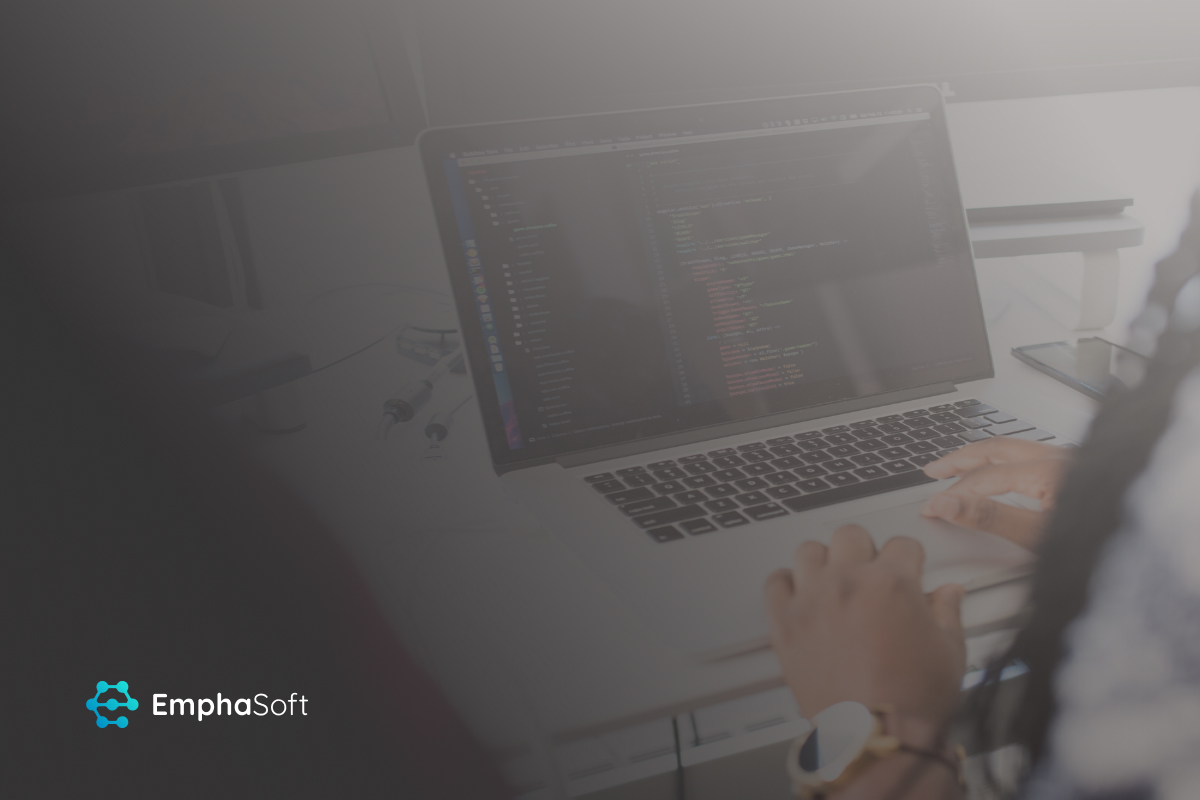 The rapid changes in the IT world are raising the bar on today's professionals. Today, a developer needs to be much more than just a specialist in a particular field. In addition to basic technical skills, they must be able to work with people, monitor trends in various fields, and constantly learn and improve.

Let’s start with what specialist and full-stack developers are so you can make your team even stronger.

A back-end developer creates the “core” of a site or web application: server-executable code and database architecture

One of the biggest advantages of hiring a specialized developer is that you will always get high-quality work for all the parts of your project.

This specialist is dependent on other members of the team. In some cases, where others have not executed part of their job, a developer cannot accomplish his task.

When it comes down to hiring, specialized developers are much easier to hire in comparison to full-stack developers.

Hiring two developers both for frontend and backend costs more than hiring a single full-stack developer who can do the same work.

Specialized developers should be hired if you have a large budget and you want to make the highest quality product.

Full-stack developers are well-versed in all the various stages of software development, namely frontend, backend, QA testing, the architecture of code, and many more. They can easily cut down different time-consuming activities and easily find problems quickly. These developers create sites and web applications and perform front-end and back-end development work simultaneously.

Full-stack developers are much more independent in comparison to specialized developers. Hence, the overall development time gets greatly reduced.

A full-stack developer can easily be a jack of all trades while being the master of none. Full-stack developers work in a huge number of fields and many times it becomes difficult for them to keep up with the latest trends, tools, and technologies of all areas of expertise. Also, a lack of in-depth knowledge can easily cause some hindrance, which leads to below-average service.

Most often they work in startups and small web design studios. Sometimes full-stacks work in large companies as part of a team along with front-end and back-end developers to control and coordinate their work.

Different projects need in-depth knowledge as well as expertise. You can hire full-stack developers to support the project in the future. But your company needs a team of specialized developers, especially at the start, if you are searching for higher quality output. In this case, the project can easily be divided into smaller tasks and be completed in an organized manner.